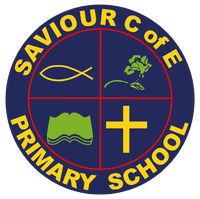 As a Church School in Collyhurst we embrace both our religious and geographical heritage and seek to remain grounded in these.

Our vision statement is inspired by Jesus’ teaching about the wise and foolish builders: ‘Therefore everyone who hears these words of mine and acts on them may be compared to a wise man who built his house on the rock’ (Matthew 7:24). Throughout the Bible God is likened to a rock and Jesus is described as the corner stone and we recognise in God the stability and power that enables and encourages each individual to flourish. Inspired by Jesus’ example and by our church community, we acknowledge that spirituality is innate and seek to provide space for spiritual reflection and growth.

We are extremely proud of Collyhurst’s heritage in supplying the red sandstone used to build some of Manchester’s most familiar landmarks such as the Roman Fort in Castlefield, Manchester Cathedral and St Anne’s Church in the city centre. We are also proud that the symbol of Manchester is a worker bee and recognise the importance of grit as a character trait. Inspired by Mancunians we aim to develop grit in our school community: the power of passion, perseverance and resilience. Grit can also describe individual particles of stone and we recognise that to flourish; we need to celebrate uniqueness and unity.

Our desire is that everyone in our community feels secure enough to flourish. Flourishing seeks to bring out the best in people in a healthy way. Flourishing focuses as much on the process of developing as it does on the end result. It is active and is thus expressed as something continuous.

Our vision statement recognises that flourishing happens from a place of stability. Like the roots of a plant, foundations are often hidden but are essential to healthy shoots and fruit. In the Bible Jesus is described not only as a firm foundation but also as a corner stone, supporting and influencing the shape of the building. Jesus is described as being ‘the living Stone’ (1 Peter 2:4) and his followers are encouraged to be like living stones (1 Peter 2:5). Bricks in a building exist both as individuals and as a unit, and that is how we like to view our school community.

Our vision has been developed from the central belief of the Church of England, that education should develop a fullness of life. This is alongside the Manchester Diocese vision of being a worshipping, growing and transforming presence. 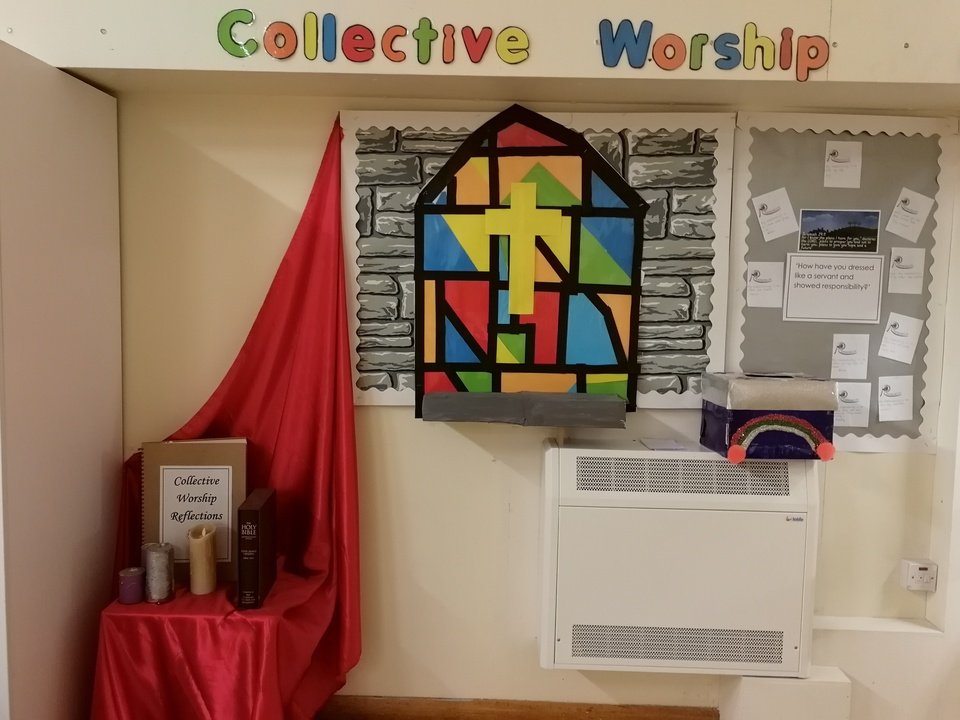 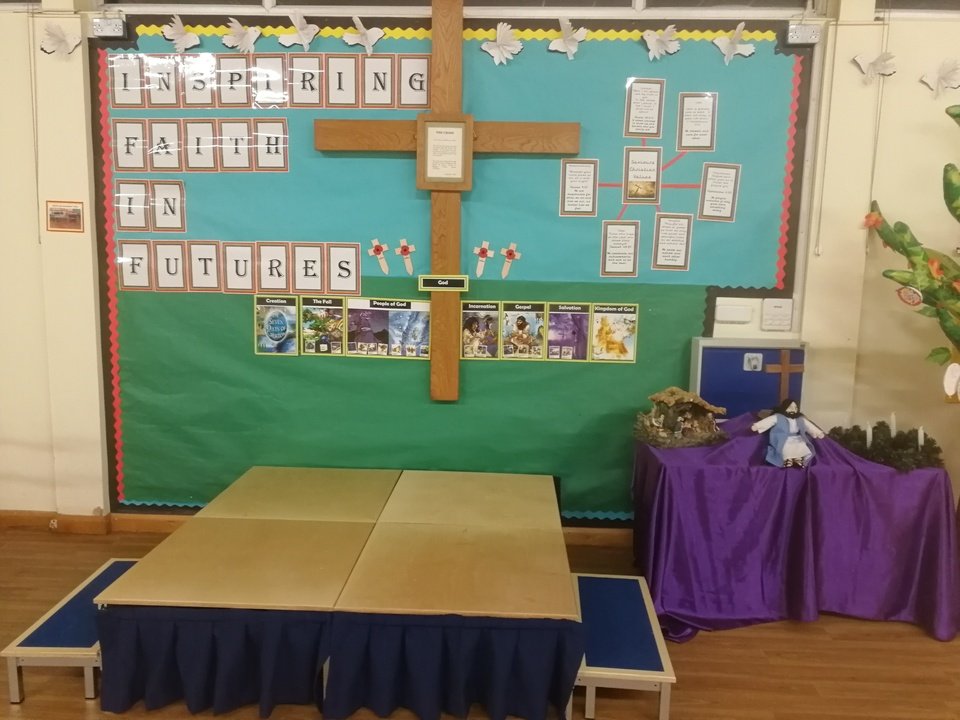 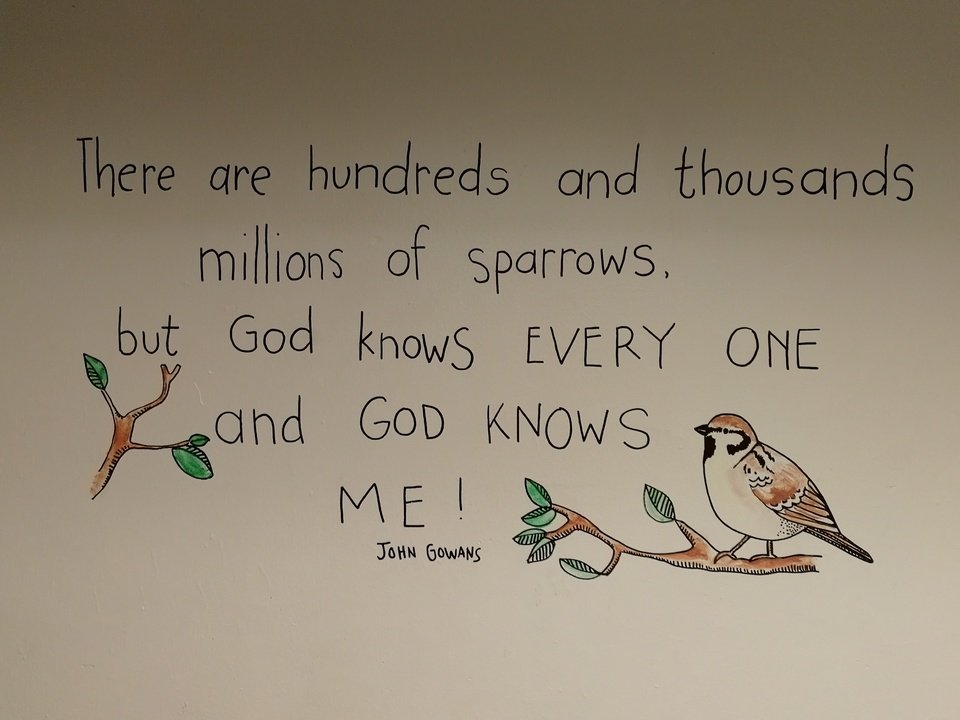 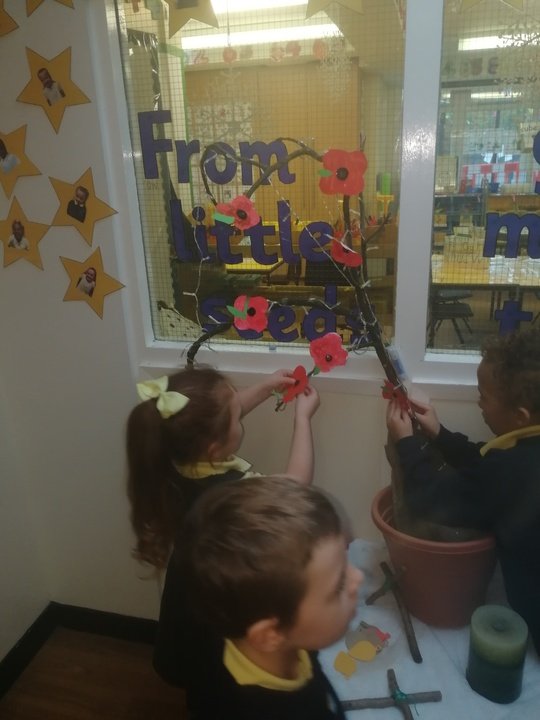 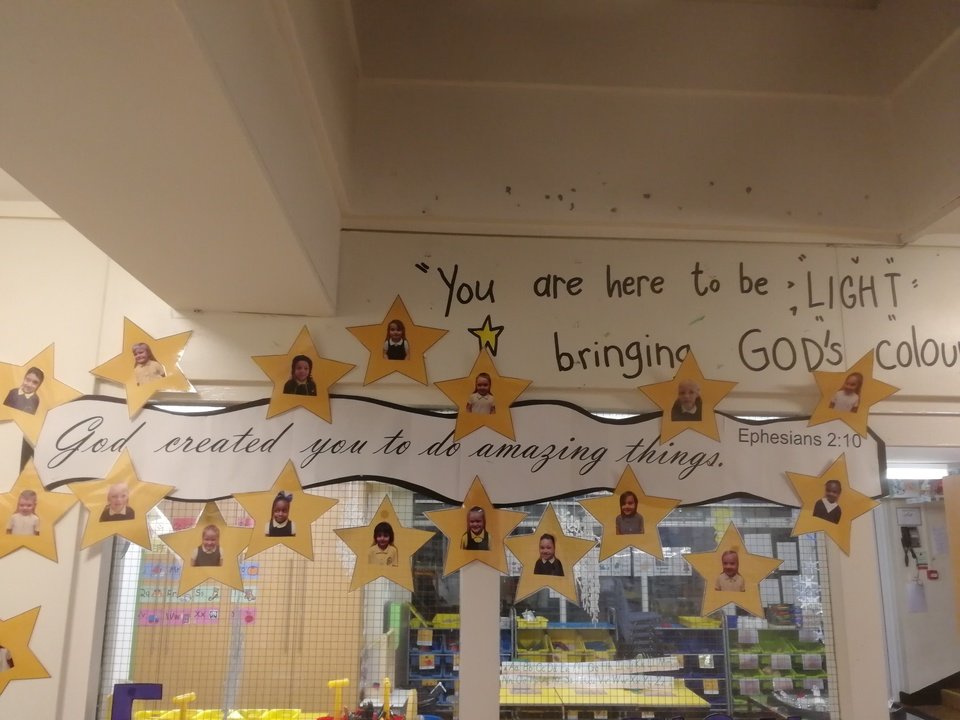 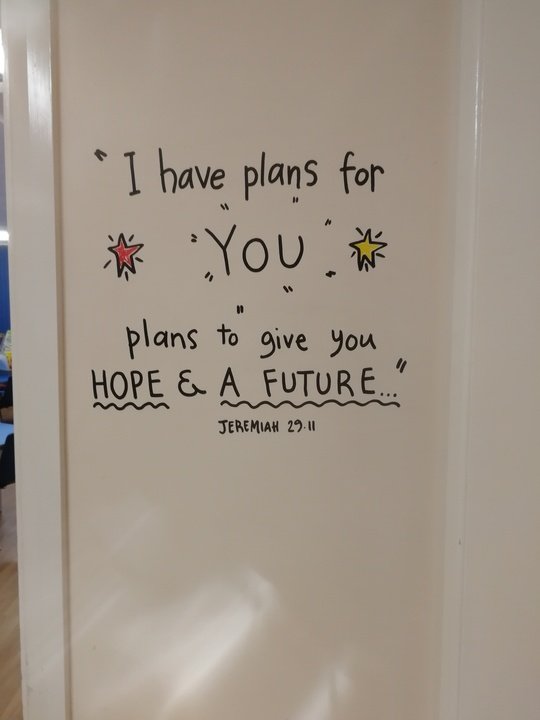 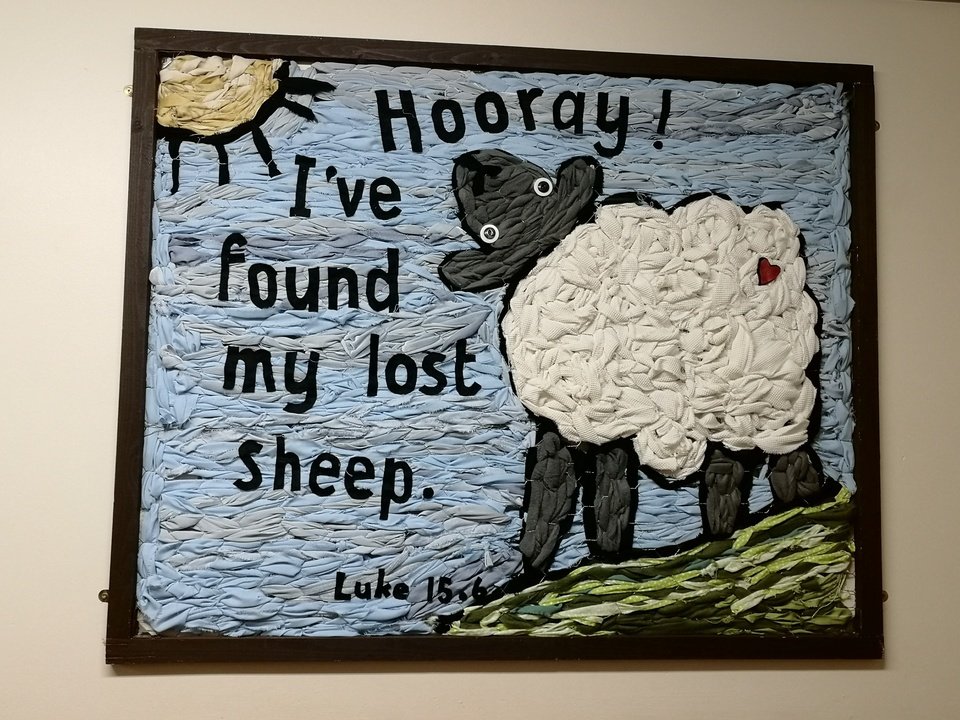 Our values exist to guide and motivate us towards fulfilling our vision.